Scott Haugen, O.D. received his Doctor of Optometry from the University of Missouri–St Louis College of Optometry in 1984, and earned his undergraduate degree in Physical Math and Science from Iowa State University.

Dr. Haugen has been practicing optometry since 1984, and his special field of interest is specialty and hard-to-fit contact lenses. His own experience with wearing eyeglasses and contacts while growing up helped him in choosing a career in the optometry field. As an optometrist, he particularly enjoys the personal interaction he has with his patients, along with building strong, long-lasting relationships with them and their families over the years.

When he is away from the office, Dr. Haugen loves spending time with his family and grandchildren, as well as staying active by bicycling and playing golf. 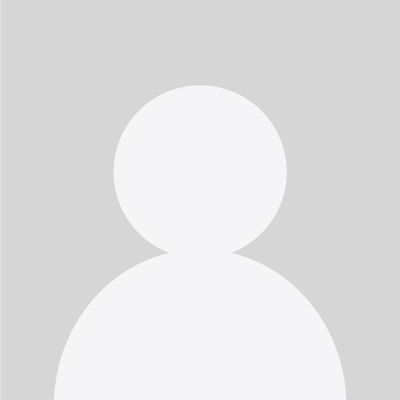 To Top
USE IT OR LOSE IT!
DAYS LEFT UNTIL INSURANCE BENEFITS AND FSA EXPIRE!